Before the infamous drag show at Club 82… 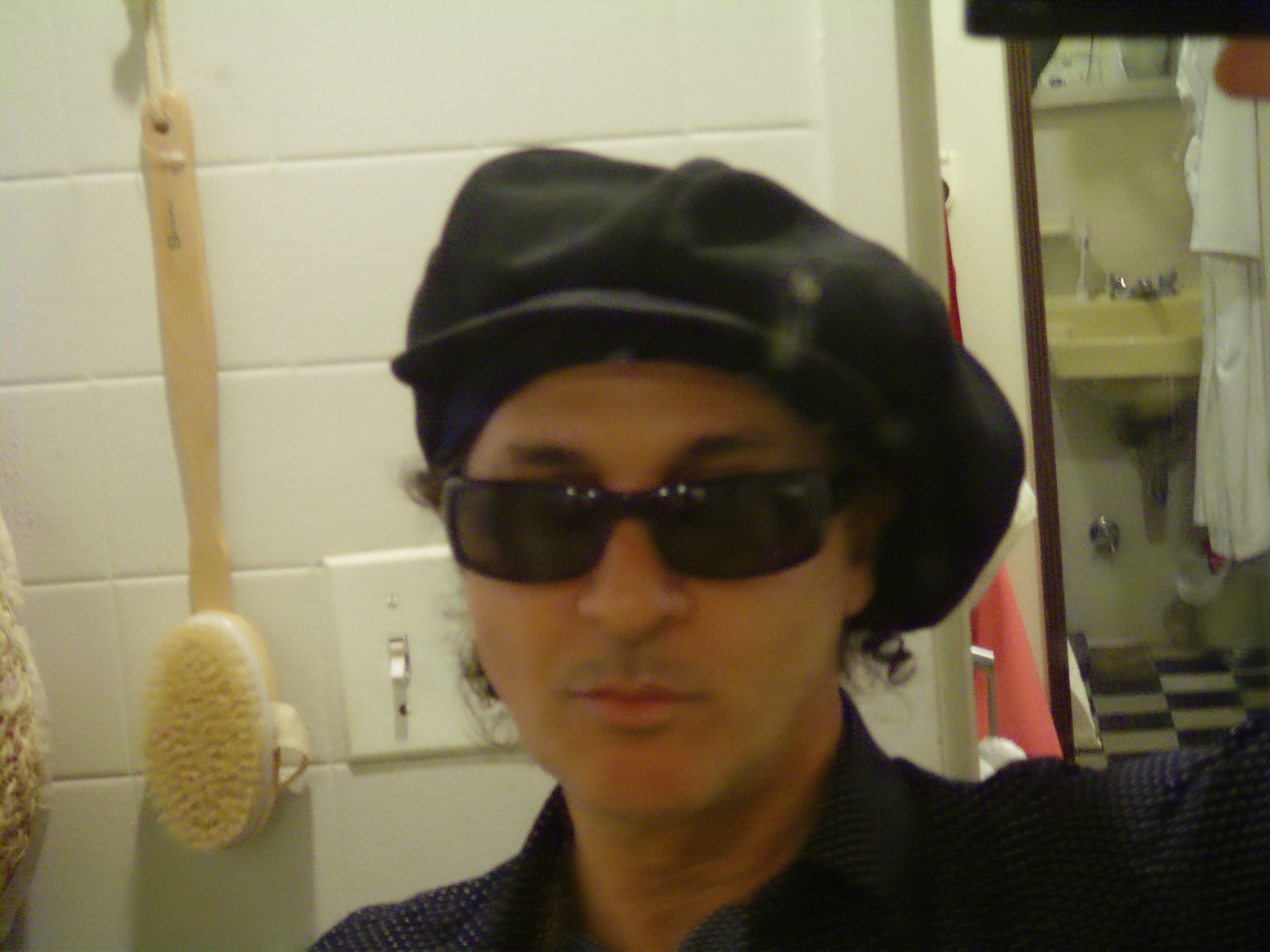 Before the infamous drag show at Club 82, before “Personality Crisis,” Max’s Kansas City, and the Biba Boutique—before, even, The New York Dolls—there was the Mizrahi family, well-off in postwar Cairo Egypt, whose middle child, Sylvain, would go on to bring rock and roll into a new age.

His father, David Mizrahi, a polyglot of Turkish extraction who handled currency exchange at the National Bank of Cairo, was successful enough to earn his wife, Marcelle, and his two sons a home in a fashionable area of Qars Al Nil in the center of Cairo. But as metropolitan as the city was at the time of Sylvain’s birth on February 14th 1951, it was soon going to change, and for the Jewish Mizrahis, the change would not be for the better. In the wake of the Suez Canal Crisis, in 1956 when Gamal Abdel Nasser nationalized the suez canal waterway that had been formerly controlled by France & England, an extreme anti-Jewish and anti-Ziionism sentiment swept the country, and would alter the Mizrahis’ life forever.

Soon, Sylvain’s father lost his job and from this moment on, he was denied work and could not be rehired. As Egypt nationalized everything they owned, they lost their penthouse apartment. As the English and French bombed Suez, the Mizrahis stacked mattresses in their grandfather’s house, where they sat out the attacks. In the midst of the conflict, Sylvain’s father and uncle, Victor, made a cutting room out of their dining room, and taught themselves to manufacture clothing in order to make ends meet. But it was all too clear that Cairo would not remain home for long, especially when David was put under house arrest. After the family was finally exiled, they went to Marseilles by way of a merchant ship. They would then settle in Montmatre Paris for three years.

Sylvain remembers with fondness the music and theatre of Paris. All of a sudden, he was surrounded by other young people who appreciated what he did—music like Elvis Presley, Ray Charles, and Johnny Hallyday, and films like Christopher Lee’s Dracula. For three years, Sylvain’s family lived in a single hotel room., during which time his younger sister Brigitte was born. But soon, the American Jewish Committee assisted his family in obtaining a fully-furnished home in Buffalo, New York. They were able to secure a passage aboard the SS United States in 1961. The Mizrahi boys saw the Statue of Liberty as they came into New York Harbor—it was Sylvain’s first view of New York City, the place that his iconic band would grow to epitomize approximately a decade later.

But now, the Mizrahis knew little of the USA. Native French-speakers, their cultural knowledge included only the music and films they had encountered in Egypt and the Marilyn Monroe photographs that hung in David and Marcelle’s bedroom in Cairo, and their knowledge of English was nil. Yet Sylvain’s family quickly began to adjust.

The first record the Mizrahis bought in Buffalo was “The Peppermint Twist” by Joey Dee and the Starlighters’ Live at the Peppermint Lounge. Music was to become a larger and larger part of Sylvain’s life over the next few years, first in Buffalo, and then in Jamaica, Queens. He soon recognized that he had a definite ear, and while school was always a challenge—both as result of the language gap and his dyslexia—he would go on to sing in the choir and appear in school plays. However, with the advent of groups like The Beatles and The Ronettes, rock and roll was soon to take over. And take over, it certainly would. In 1965, a new chapter was to begin when Sylvain met future Dolls drummer Billy Murcia. And the rest, as they say, is history.